CRISTOFF - Porcelain series in white with gold or platinum.

Cristoff porcelain has a longstanding production tradition in the production of porcelain. The company was founded in 1831 by Carl Krister, but the history of the production facilities is slightly longer and dates back to 1820. The production site has been located in Waldenburg in Lower Silesia since its founding. At the beginning of the twentieth century, the company was transformed into a stock corporation, which joined the Bavarian cartel with the china factory Philip Rosenthal. Since 1990 - full privatization of the company - the in-house designers of the company Cristoff are constantly developing new porcelain lines with a large variety of parts in various, often unusual decors. The craftsmanship in the production of valuable porcelain series, especially in gold and Platinrand and attachment of the individual parts such as cup handles and cups Kannenfuß, are not left to machines. The manual work of the long-standing and very experienced employees is asked. Discover the magic of the unmistakable porcelain cups and tableware from Cristoff 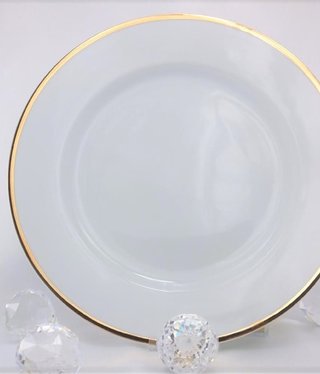 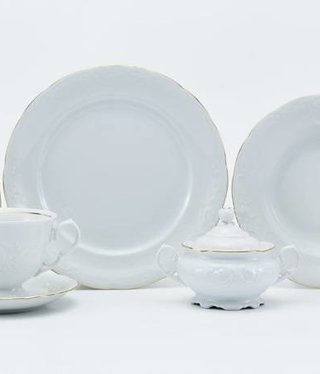 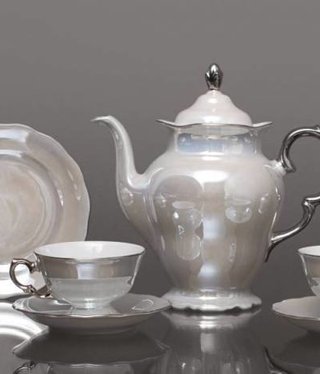 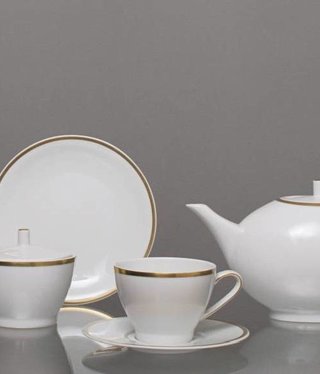 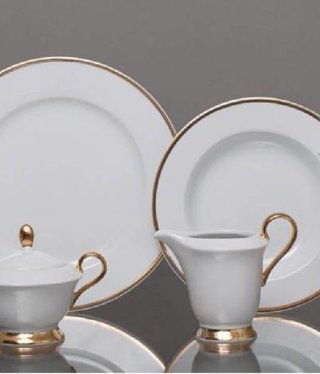 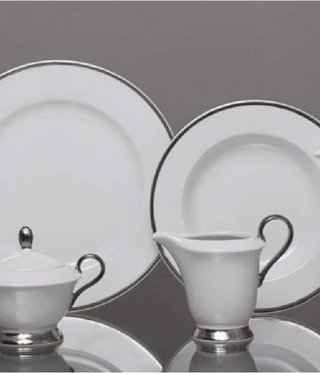 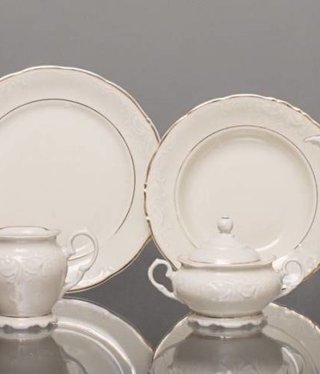 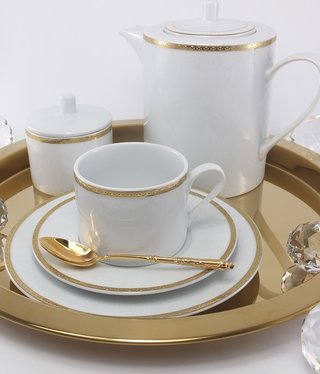 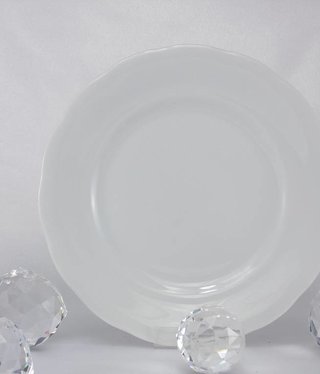 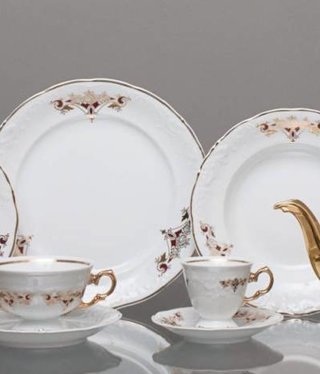 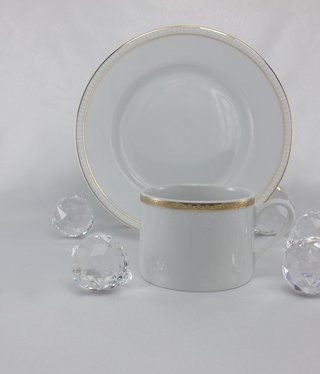 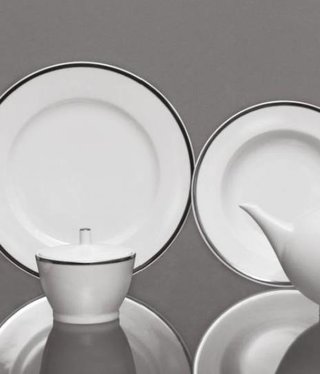 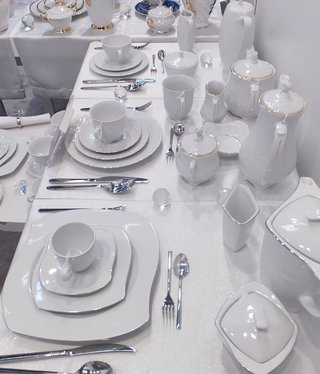 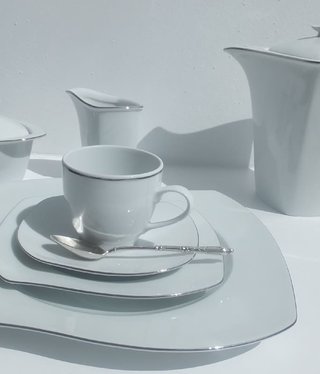 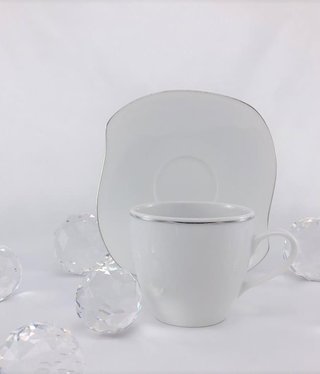 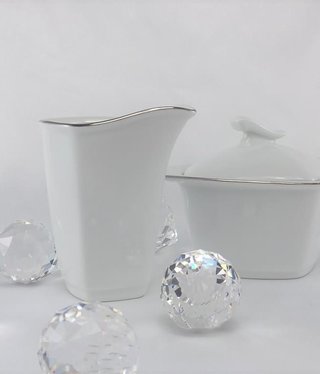 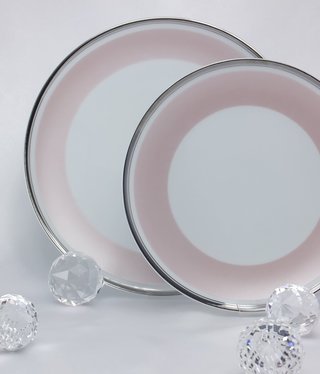 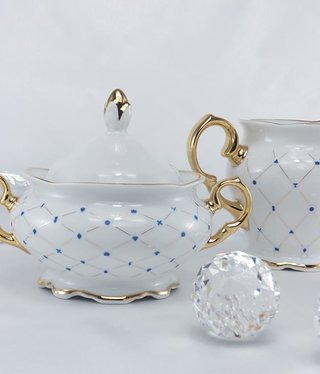 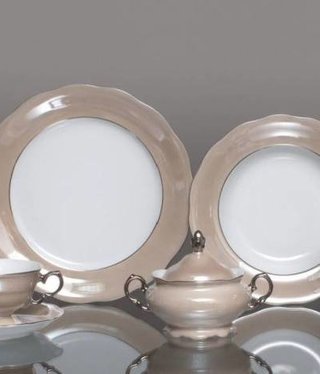 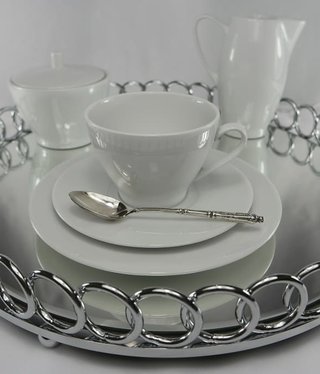 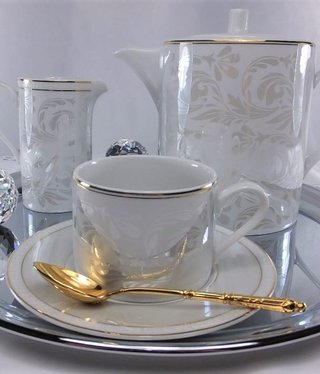 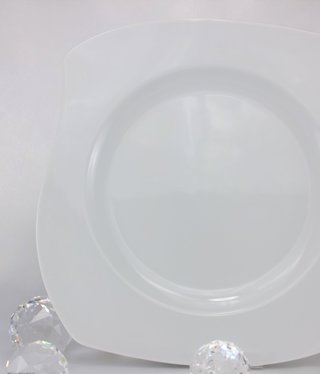 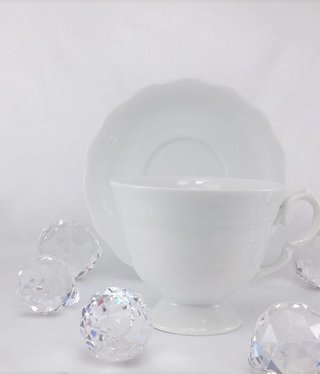 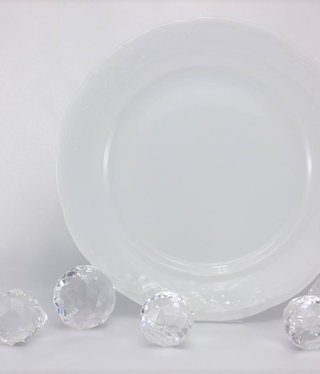 © Copyright 2023 DELUXE by MJS Theme by PSDCenter - Powered by Lightspeed